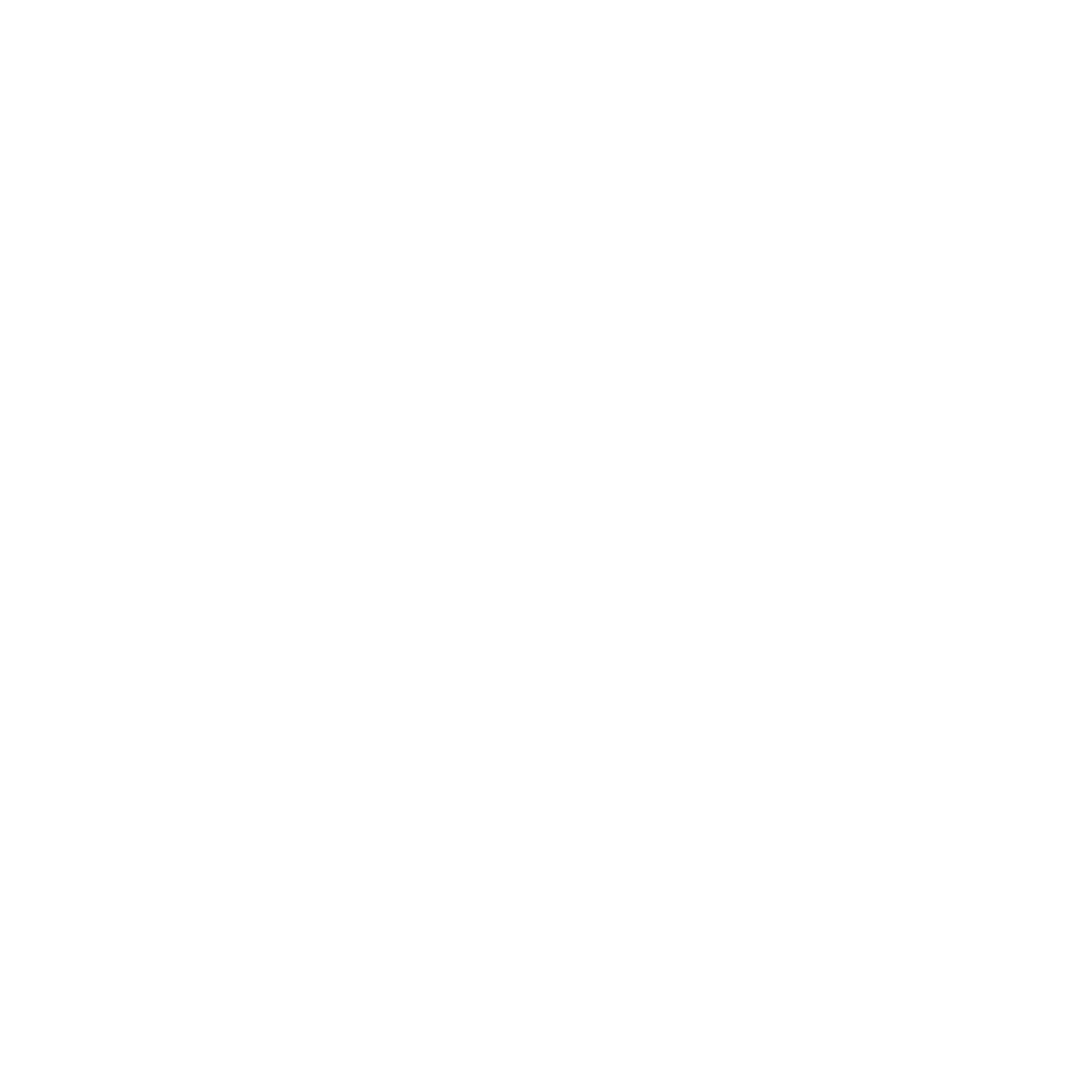 FacebookTwitterRedditPinterestEmail
In our tenth episode, Brian Ladd sits down the Mike Hollern who most notably has played a major role in helping develop some of Bend's most memorable communities.

After helping to found Brooks Resources Corporation in the late 60s, Mike has had a large influence on the region over the last 50+ years. Mike guided Brooks Resources through the fat and thin years of the real estate industry, creating such memorable communities as Black Butte Ranch, North Rim, Awbrey Butte and NorthWest Crossing. He has also helped to shape a company whose name has become synonymous with community support. His vision is apparent throughout the community and he has positively influenced issues such as transportation, education, economic development and cultural resources.

Mike is the convener of the state’s Central Oregon Regional Solutions Advisory Board and serves on several private and public boards and foundations throughout the U.S. He is the former Chair of the Oregon Transportation Commission, appointed by Governor Goldschmidt and serves on the Oregon State University Cascades Advisory Board.

Teaser: From Sawmills to Boomtown

This site uses Akismet to reduce spam. Learn how your comment data is processed.

Find me on social

Fill out my online form.